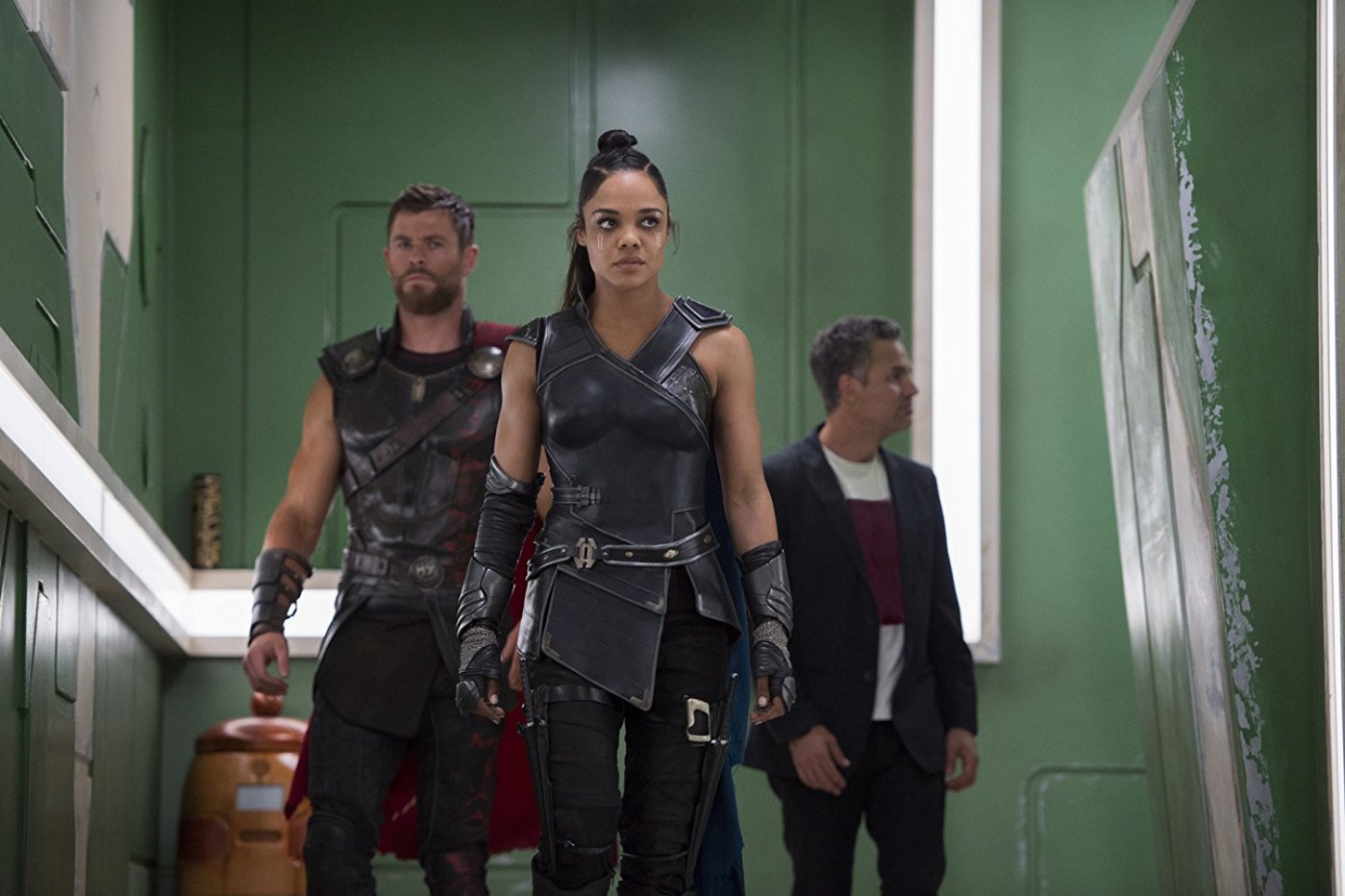 End Credits is back! After a needed break, we’re back to business as unusual as we mark the release of one of the biggest films of the year, the latest film featuring your favourite hammer-wielding superhero. Before that though we have to slog through a week of sad news including more allegations of sex abuse in Hollywood, and a feud behind the scenes of one of your favourite franchises. But good news is here too because, apparently, video stores are making a comeback!

This Thursday, November 9, at 10 am, Adam A. Donaldson with Peter Salmon will discuss:

1) It Keeps Getting Worse. It’s been over a month since the allegations of assault and harassment about Harvey Weinstein were first published in the New York Times, and since then the proverbial hits have kept on coming. Non-stop. This week alone, there have been an avalanche of allegations against Kevin Spacey, which resulted in him being either fired or suspended from his own Netflix show, House of Cards. Brett Ratner has also been accused of harassment, but he’s taken the rare step of actually suing one of his accusers. Even Dustin Hoffman has been forced to answer for a three-decade old accusation of groping on the set of a TV-movie. What the heck is happening (has happened) in Hollywood?

2) Increasingly Furious. It’s all about family. At least that’s what we’re told in every entry of the Fast and Furious franchise, which is about a group of hard-driving criminals who become accidental super-spies tied together in their loyalty for one and other. That’s why it’s so sad to see the family fall apart so publicly, as last week Tyrese Gibson said he would not appear in the ninth Fast and Furious movie if Dwayne Johnson’s in it, especially after Johnson got approval for a Fast and Furious spin-off featuring his character. This follows an open feud between Johnson and Vin Diesel, and Michelle Rodriguez threatening to walk away from the franchise unless the female characters get some love. Why can’t they all just get along?

3) Blockbuster Love. It’s been almost eight years since Blockbuster went bust, but the video store chain was rediscovered last week in a viral video from VICE that highlighted one of the last 10 Blockbusters still open in the U.S., five of those are in Alaska, as was the store profiled. So what’s behind all this video store nostalgia? Do people actually care, meaning would people actually frequent a new video store if it opened in their neighbourhood? Good question, but in the mean time, video stores are trying a new tact: turning themselves into libraries and cultural centres.

REVIEW: Thor: Ragnarok. It’s hammer time! Marvel Studios makes a bold departure by recruiting Taika Waititi, director of What We Do in the Shadows and Hunt for the Wilderpeople, to direct the third, and perhaps most pivotal, chapter of the Thor saga. The Avenger and God of Thunder returns to Asgard to stop Ragnarok, the mythical destruction of his home, and the fall of the Norse gods. Aiding Thor in his quest is his brother Loki, an Asgardian warrior named Valkyrie, and the Incredible Hulk as the quartet teams up to take on Hela, the goddess of death. A lot of action, and a lot of hilarity, follows as our heroes literally fight to stop the end of the world.