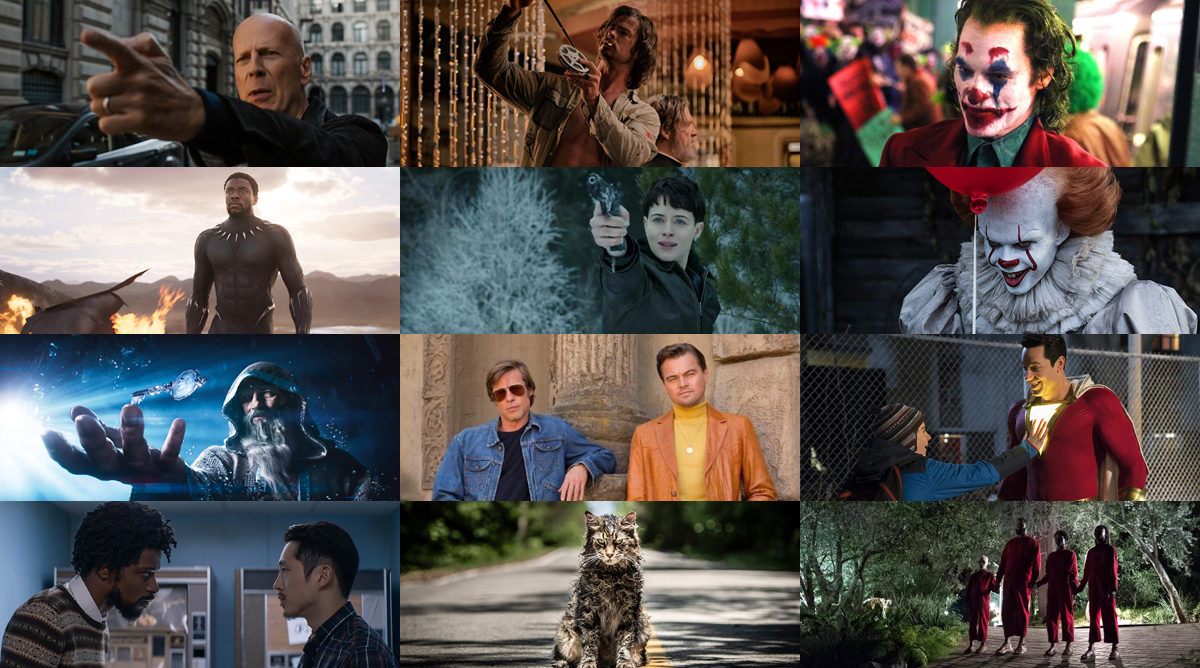 It’s the beginning of the new year, but that doesn’t mean that End Credits is done with the old one. At least, not yet. We’ll take one last look behind us this week as we consider the movies that make us glad to be leaving 2018 in the rearview. In the second half of the show though, we’ll look ahead to the various movies that make us happy that 2019 has finally arrived.

The Worst of 2018. So last week we did the best, and this week we’ll look at the worst. Yes, there were some stinkers in 2018. There was that movie about the shockingly unimaginative virtual world, that remake about the guy who shoots people, and that Tarantino-esque thriller about the hotel. Look for some interesting switcheroos from last week’s “Best of…” episode too because quality, as you know, is in the eye of the beholder.

Looking Ahead to 2019. After we tackle the Worst of 2018, we’re going to look ahead to movies that hopefully won’t make the same list this time next year. Between updates on classic Stephen King stories, Quentin Tarantino’s highly anticipated ninth film, Jordan Peele’s quite secretive next project, a new superhero, and a new take on a super-villain, there’s a whole lot of exciting new movies coming soon to a theatre near you.