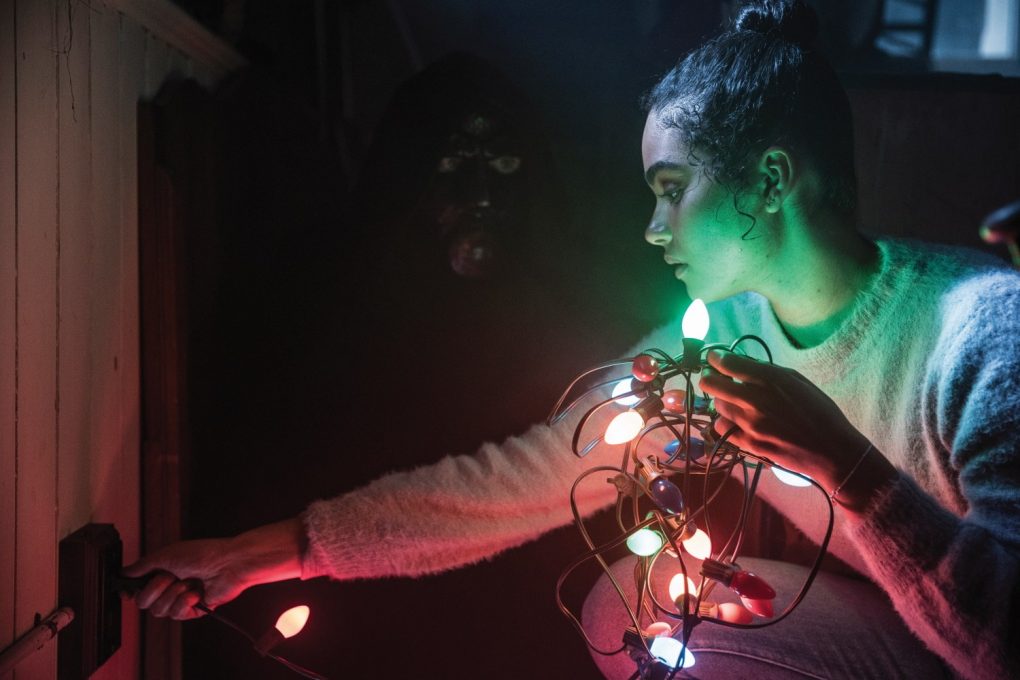 This week on End Credits, we’re in a holiday mood. So we’re obviously feeling Christmas (in a way) because we’re reviewing the latest iteration of Black Christmas, but we’re also in a giving mood because it’s that time of year that Hollywood starts talking about giving out awards. To wrap up the last regular show this year, we’ll also talk about Richard Jewell and Star Trek.

This Wednesday, December 18, at 2 pm, Adam A. Donaldson and Candice Lepage will discuss:

Awards Momentum. The annual Awards season is upon us with the announcement of the nominations for the Screen Actors Guild awards, and the Golden Globes. When it comes to the Globes though, the word is “disappointment,” and that disappointment is in regards to the complete lack of female directors in a year with so many great potentials. So where are the ladies, Hollywood Foreign Press Association?

Jewell of Denial. Clint Eastwood’s latest film, Richard Jewell, tries to salvage the reputation of the man that was falsely accused of planting the Olympic Park bomb in Atlanta in 1996, but it seems he throws a real-life journalist under the bus to do it. Why did Eastwood throw dirt on a dead journalist, and how does it play into false stereotypes about women reporters?

The High Side of 40. Star Trek: The Motion Picture was released 40 years ago this month, and for much of those four decades, it’s been characterized by Harlan Ellison’s five-word review: “Star Trek: The Motionless Picture.” So has the time finally come to look at the first Trek movie with fresh eyes and new appreciation?

REVIEW: Black Christmas (2019). The 1974 Bob Clark original Black Christmas is a benchmark for horror cinema, and inspired the creation of a whole new, highly successful subgenre called “the Slasher.” The new 2019 version of Black Christmas has bigger ideas though, ideas about using the Slasher film as a way to talk about social justice and #MeToo issues, but can this Black Christmas stand on its own without the politics, or the brand name?

***Programming Note: For the next two weeks, End Credits will air the annual holiday shows with the Best of the Year show on December 25, and the Worst of the Year/Most Anticipated for 2020 show on January 1.