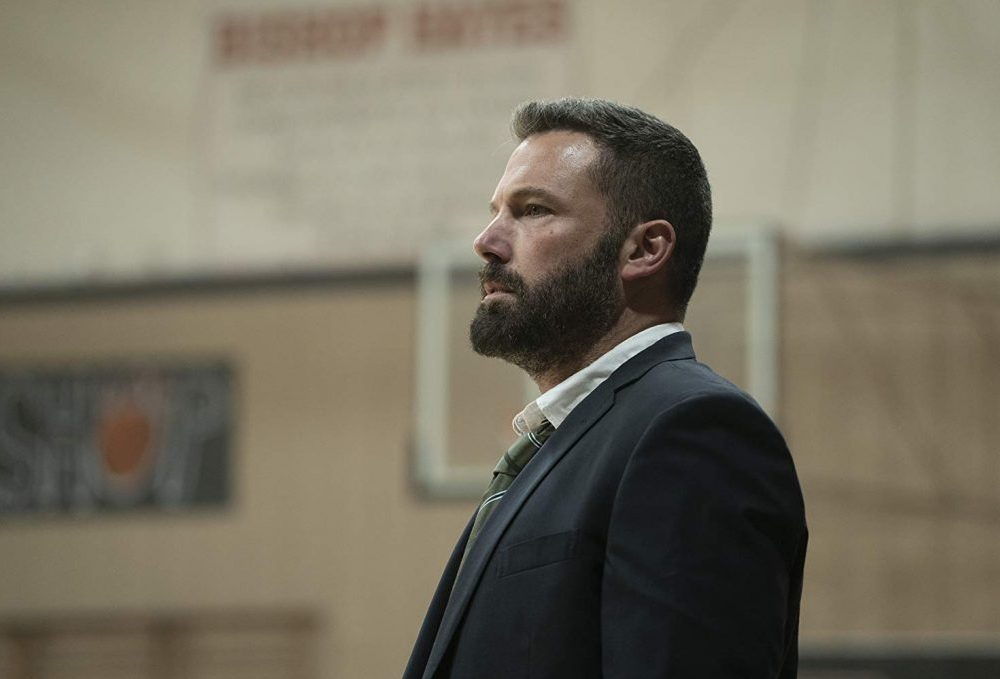 This Wednesday, March 11, at 2 pm, Adam A. Donaldson and Candice Lepage will discuss:

My Corona! The Coronavirus, or COVID-19, is having an impact on many aspects of the economy, but Hollywood is starting to feel the hit with the cancellation of South By Southwest, and the postponement of the release of No Time to Die. Plus, some of the biggest international movie markets have been affected the worst – China, Japan, and South Korea – so how will the movie business cope with this big sick?

Run Out This Town. Infamous before even a minute of footage was shot, Run this Town, the film very loosely based on the Rob Ford mayoralty, is now in limited release. This should be a highly anticipated film given the level of interest in Ford and his scandals, but all anyone can seem to talk about is the film’s mistakes. Did film fantasy ever have a chance of standing up to reality?

#KneeJerkToo? The live-action version of Mulan is scheduled to hit theatres in a couple of weeks, but it’s already generating controversy. A producer has said that a beloved character from the animated original has been removed because of #MeToo issues, but others are calling B.S. because that character is also a well-loved queer icon. Is there no pleasing anyone?

REVIEW: The Way Back (2020). Most people are probably, at least, vaguely familiar with Ben Affleck’s real-life battles with alcoholism. The actor pours all that angst and self-reflection into his new film, The Way Back, which is about a former high school basketball star recruited to coach at his old school while battling his deeply-run personal conflicts, and his coping mechanism at the bottom of the bottle. So what do we think of “Courtside by the Sea”?