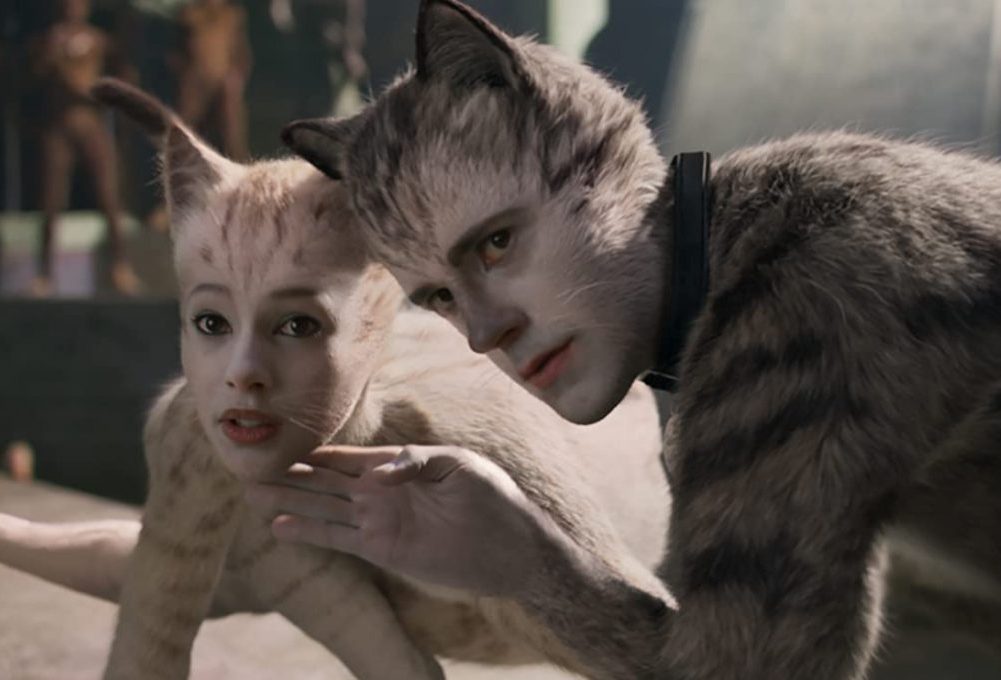 This week on End Credits, we’re going to get out our dancing shoes, and that’s probably going to end horribly… Like the release of Cats! The adaptation of the Andrew Lloyd Webber musical is now available to watch at home, and we watched it, and there might be regrets. In other news, we’ll continue with out list of the best comic book movies in the last four decades.

This Wednesday, May 13, at 2 pm, Adam A. Donaldson and Peter Salmon will discuss:

The Top 40 Comic Book Movies of the Last 40 years PART 3. In 1978, Superman the Movie was released in theatres everywhere, and since then everyone’s chased that big box office money from superhero movies. For the next four weeks, we’re going to countdown the 40 greatest of the genre in the last 40 (or make that 42 years). This week, we’re doing 11 to 20.

REVIEW: Cats (2019). We finally did it. Cats may not be the biggest bomb of the last year, or even the last 10 years, but it’s definitely one of the most infamous box office disasters in recent memory. From the visual effects controversy, to the overemphasis on making successful actors act cat-like, to the deathly serious way director Tom Hooper treats this campiest of Broadway musicals, we’ll watch Cats this week so you don’t have to.