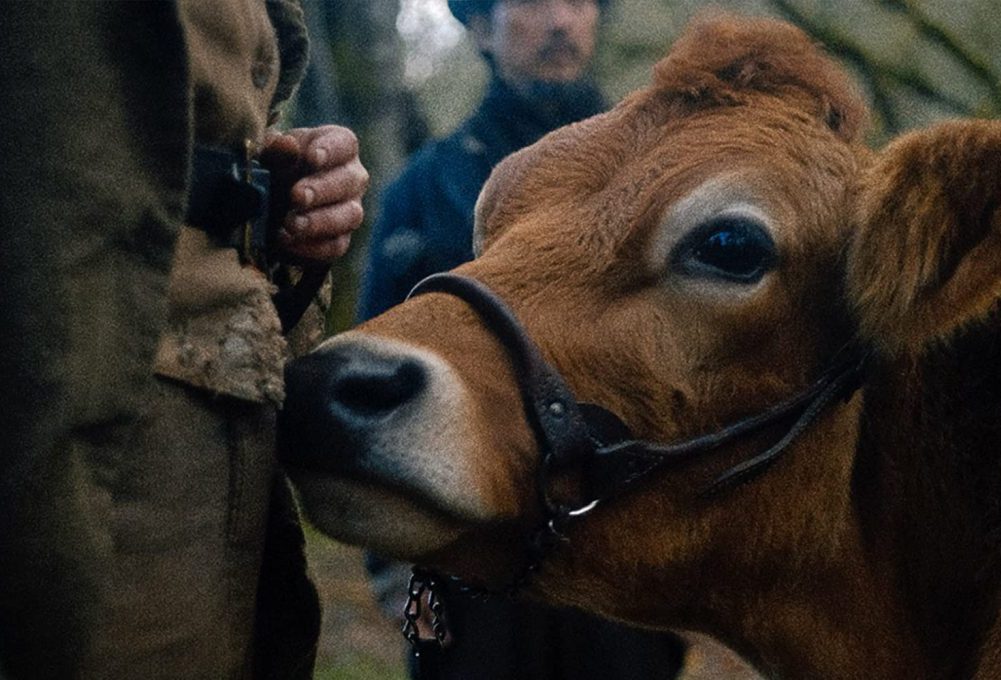 This Wednesday, August 26, at 3 pm, Adam A. Donaldson and Peter Salmon will discuss:

A Farewell to Summer Blockbusters Part 2 of 2. Summer was once Hollywood’s harvest season, where it made most of its bank, but COVID-19 changed all that. So as we wind down this unusual summer, we’re going to talk about the Top 20 summer blockbusters since that became a things in 1975. The movies that are fun, action-packed, but not necessarily Oscar-worthy.

REVIEW: First Cow (2020). Kelly Reichardt’s famed minimalism is on grand display in First Cow, a movie that takes place in the Oregon frontier in the 1820s, and is about two men that steal milk from the area’s only cow to find their fortune in selling cakes. It sounds bizarre, but the earnestness and deliberate pace of First Cow, not to mention some world-class performances, have been this film a rare critical darling in 2020. But what do we think of this tale of friendship and dairy theft?