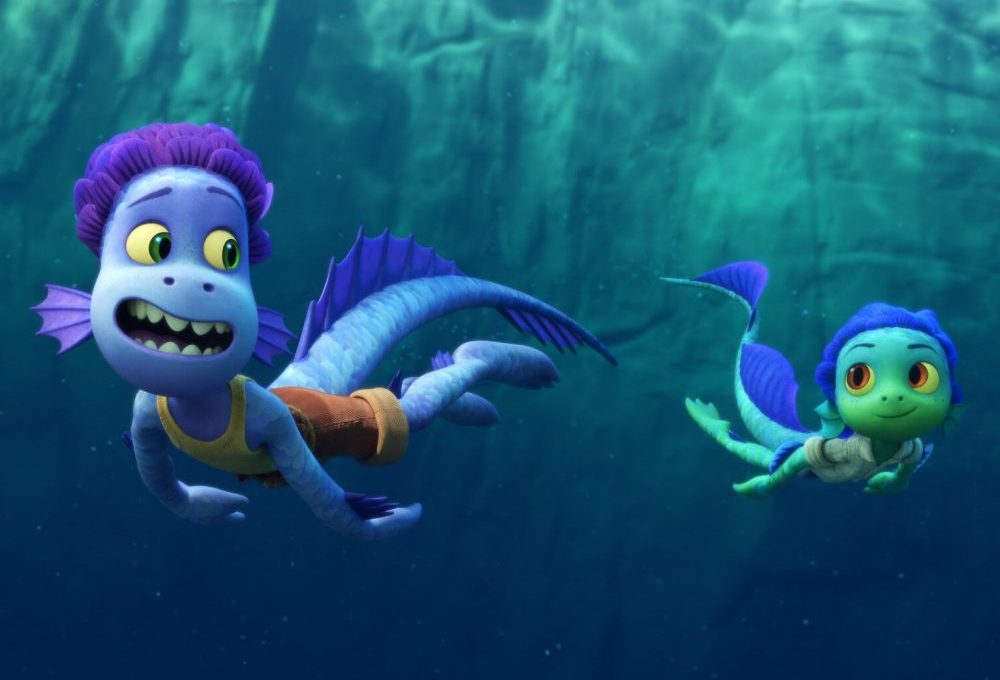 This week on End Credits, it might be time for a swim. It’s been pretty hot lately, so who isn’t thinking about a relaxing dip, perhaps along the romantic and picturesque Italian seaside? In lieu of travel through, we will just have to enjoy all that in animated form on your favourite streaming site. We’re reviewing Luca, and we’re going to keep the summer movie journey going.

This Wednesday, June 30, at 3 pm, Adam A. Donaldson and Peter Salmon will discuss:

Summer Lovin’ Part 8: 1991. Before the Summer of 1991, the one movie everyone thought was going to be the hit of the year was a new action flick with a big Hollywood star and directed by a man who knows how to make action, but Hudson Hawk bombed. Horribly. Thirty years later, it’s Terminator 2: Judgement Day everyone was talking about, and it a good thing they were because it was about the only big blockbuster from that summer. So what about the rest?

REVIEW: Luca (2021). Pixar Studios has become synonymous with deeply personal and ambitious stories like Up, Inside Out, and the recent Soul, but what about a Pixar movie that ‘s as low stakes and easygoing as a summer vacation on the coast of Italy. Marrying the works of Federico Fellini and Hayao Miyazaki, Luca is about a pair of so-called sea monsters that try out life on dry land as a way to escape a dreary life under the sea in an idyllic coastal town, but can they keep their secret while at same time entering a race to when a precious Vespa scooter?