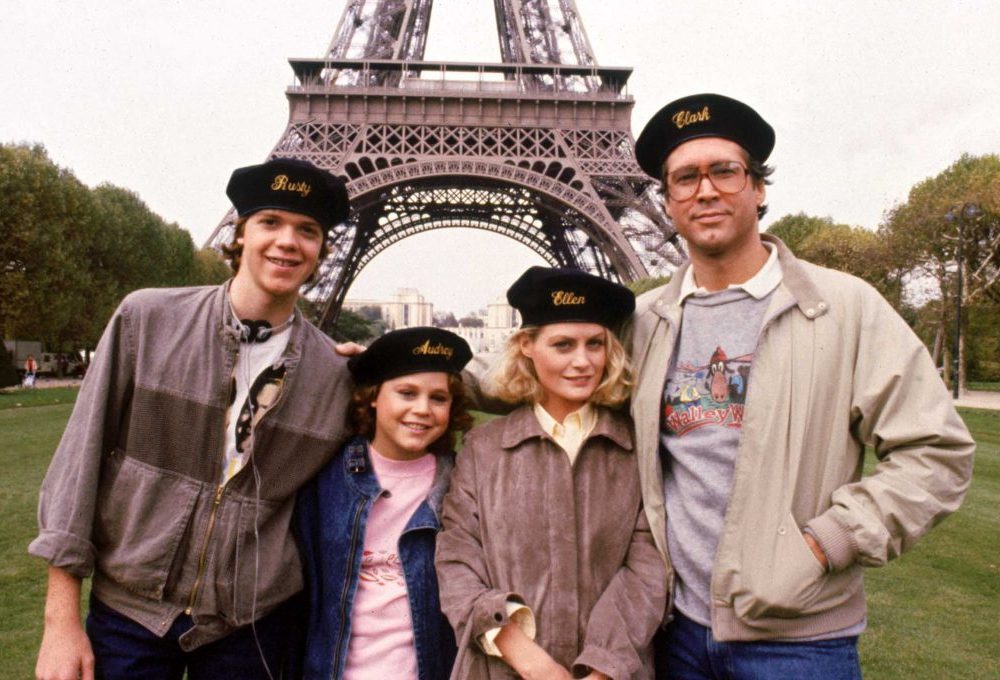 For the next few weeks on End Credits, we’re on a break. While we get the most out of the last few weeks of summer, we’re going to dig some stuff out of the archive to keep you occupied. In ye olden days, these were called reruns, a way for people in the time before streaming to catch up on episodes they may have missed, or episodes they previously enjoyed. Here’s hoping that you enjoy hearing again these old episodes of your favourite local movie show!

This Wednesday, August 18 and 25, at 3 pm, Adam A. Donaldson, Tim Phillips, Candice Lepage, and Peter Salmon will discuss:

AUGUST 18: Uneven Stevens (The Whole List). Last summer, we produced a multi-part list where we organized all 33 films of Steven Spielberg’s films from worst to best, and it’s no mean feat covering nearly 50 years of one of the most successful and influential filmmakers of all time. With his next film, the remake of West Side Story, coming out later this fall, we will use this week’s repeat of the show to put every Spielberg film, from Duel to Ready Player One, in its proper place.

AUGUST 25: Top Five of the First 199. Earlier this year, we celebrated the 200th episode of End Credits! It’s all down hill from here. For the second repeat in our summer vacation break, we will stop again and take account of the first 199 episodes with our Top 5 of the show so far. Each panelist, choosing only from the movies they’ve reviewed on the show, will reveal again their Top 5 of End Credits. From Adam Sandler’s Oscar-worthy acting to a killer clown in the sewer, from art and romance in 17th century France to art and romance in 20th century Atlantic Canada, let’s toast our favourites from the first four years of the show!