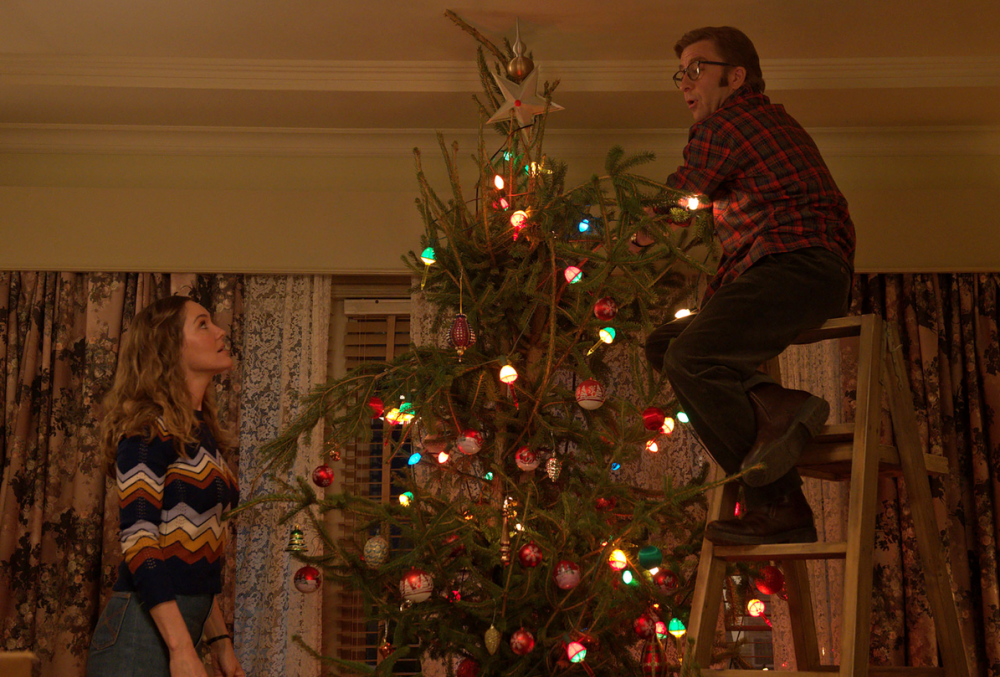 This week on End Credits, we get into the holiday spirit! Let us officially begin the celebration of the pre-Christmas (and pre-Black Friday) season with a review of a movie that’s a sequel to one of the all-time classic Christmas flcks. We’re going to check out A Christmas Story Christmas, but we’re also going to make a list, and check it twice, of all the new movies we hope are nice.

This Wednesday, November 23, at 3 pm, Adam A. Donaldson and Peter Salmon will discuss:

The Must Sees to See. This show marks the start of a one-month countdown to the usual two-week slate of year end shows, including our annual Top 5 lists. There are always a lot of movies to see at the end of the year because that’s when a lot of good ones are typically released, so we will spend the first part of this week’s show looking forward to the movies we want to see before making those year-end lists, from bio-pics to Oscar-winning (?) comebacks.

REVIEW: A Christmas Story Christmas (2022). In 1983, the Canadian director of Black Christmas went another way with a new movie about the holiday. Based on a book by Jean Shepherd, A Christmas Story followed the lead character’s remembrances of a particularly memorable Christmas when he was 9 years old. Forty years later, Peter Billingsley returns to Ralphie in another steaming legacy sequel that dares to capture the magic of a decades-old success (or at least capture the nostalgia). Can a second Story make this holiday bright?