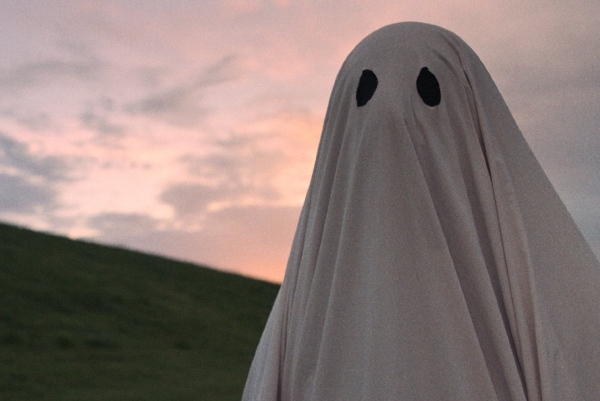 For the next couple of weeks on End Credits, we’re going to play catch-up on some indie hits from the summer, and we’re starting with the vexingly unconventional haunted house drama A Ghost Story, which will surely generate some strong opinions from the panel. In the news, we’ll talk about how the House of Mouse is considering its next phase of global domination, whether Judd Apatow has the answer to solve movie comedy, and whether Titanic remains unsinkable after almost two decades.  END_OF_DOCUMENT_TOKEN_TO_BE_REPLACED