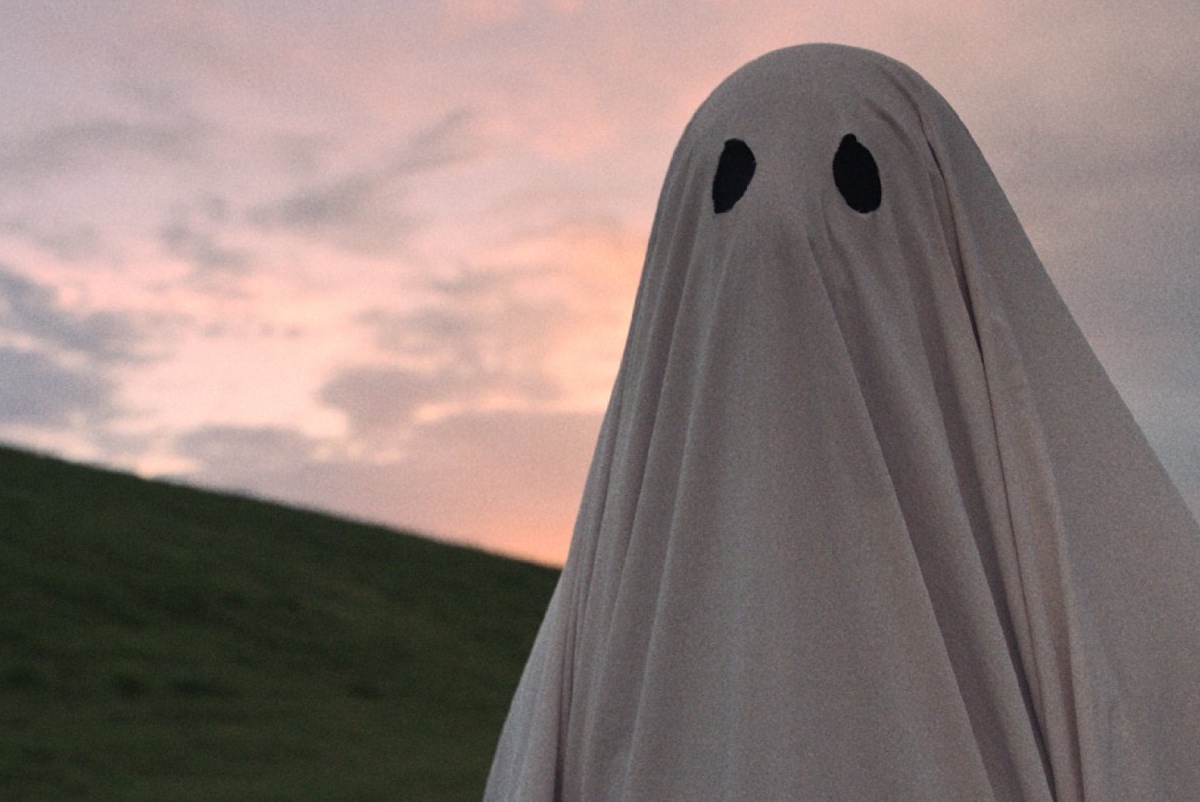 For the next couple of weeks on End Credits, we’re going to play catch-up on some indie hits from the summer, and we’re starting with the vexingly unconventional haunted house drama A Ghost Story, which will surely generate some strong opinions from the panel. In the news, we’ll talk about how the House of Mouse is considering its next phase of global domination, whether Judd Apatow has the answer to solve movie comedy, and whether Titanic remains unsinkable after almost two decades.

This Thursday, August 17, at 10 am, Adam A. Donaldson with Jenna Gare, and guest host Ian Rodgers will discuss:

1) Streaming Solo. The Walt Disney Company surprised everyone – movie fans and Wall Street analysts alike – when they announced that come 2019 they will be breaking ranks with Netflix and starting their own streaming video site with classic hits and original material. It’s kind of a big deal, not just because a major media company is abandoning the internet’s biggest distribution platform, but because, if successful, who’s to say that every media company isn’t going to start their own streaming site? Is Disney making a good business decision, and are we going to have to end up bundling streaming services like cable packages?

2) Unfunny Times. There have been some big hits this summer, but you may have noticed that none of them fall into the comedy genre. There have been some big swings – Baywatch, Rough Night, Snatched – but the closest thing to a smash success is the indie hit The Big Sick, which was produced by Judd Apatow who, coincidentally, thinks he knows what’s wrong with the state of modern comedy. Hint: It’s the studios’ fault. Still, might Apatow have a point? Do the current executives at the major Hollywood production houses have the patience to make a big crowd-pleasing comedy anymore?

3) Raise the Titanic. As part of their “1997 Week” series,  the AV Club posed the thesis: “There may never be a hit like Titanic ever again.” They could be right. Aside from James Cameron’s own follow-up, Avatar, most of the biggest hits of the last 20 years have been sequels or continuations of franchises like Star Wars: The Force Awakens, Jurassic World and The Dark Knight. Those are big movies, like Titanic was big, but Titanic was a terribly earnest romantic drama featuring two young up-and-comers and a host of character actors reliving a historical disaster with no aliens, dinosaurs or superheroes in sight. Was Titanic truly the last of its kind?

REVIEW: A Ghost Story (2017). David Lowrey seeks to put you in the so-called shoes of a ghost in the (literally) haunting melodrama, A Ghost Story. Casey Affleck plays a man who dies tragically in a car crash and returns to the land of the living as a sheet-cover spectre to haunt the home he shared with his partner, Rooney Mara. As time passes by in fits and starts, Affleck’s ghost must discover the meaning or life or something as he “lives” through an endless cycle in the same spot for all time. This will obviously be a spoiler-filled discussion, so be aware of that before you listen.