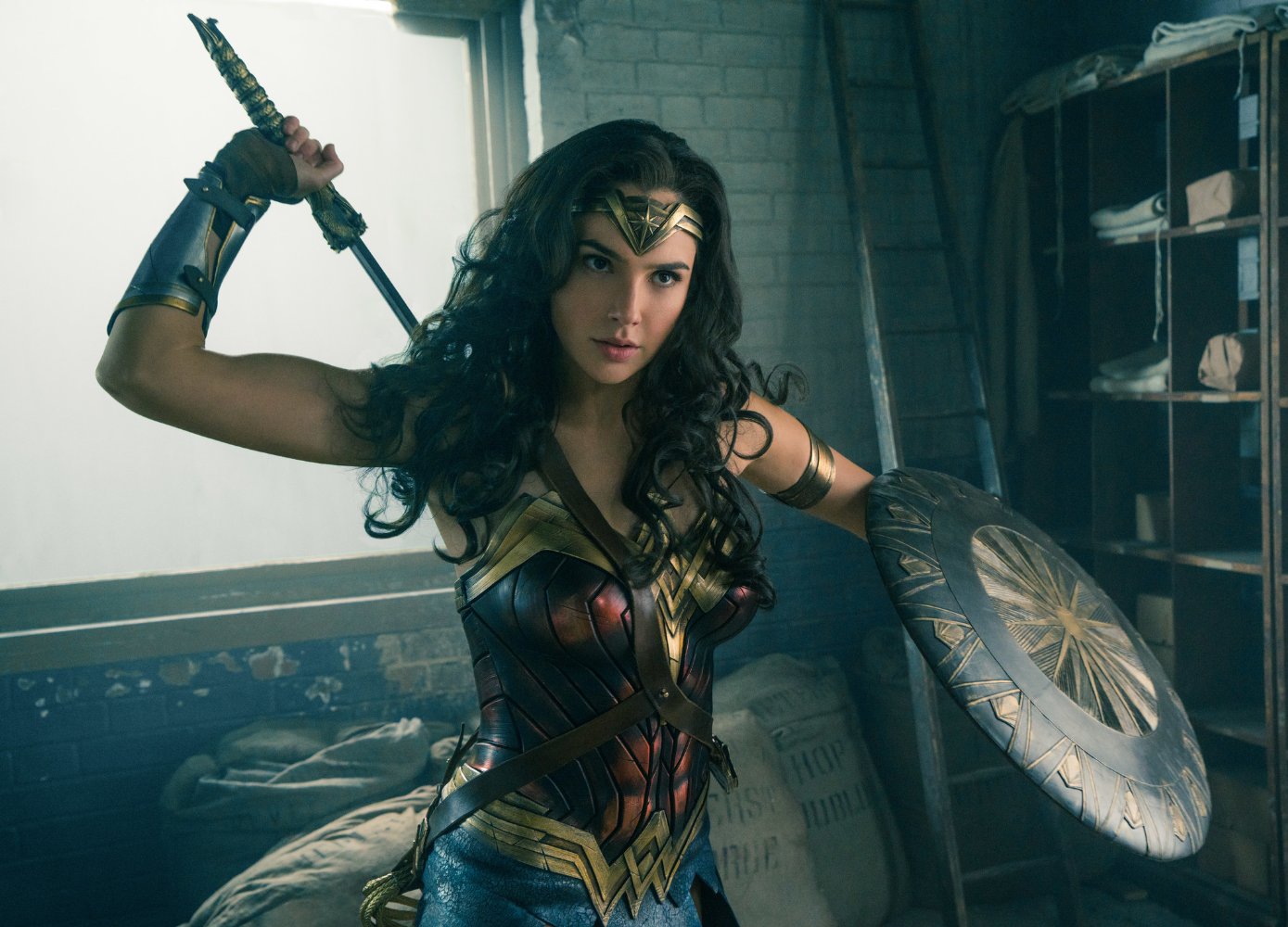 This is it! The first episode of End Credits! Every week in this space, we, a small but dedicated group of local movie lovers, will talk about some of the latest news items from the realm of pop culture and review a recent cinematic offering. This week, we have concerns. We have concerns about using soured fruit to rate the quality of a film, about the portrayal of women in movies (even the prestigious ones), and about men’s rights wackos getting scared of women enjoying a movie without them. All this, and a journey back to World War I with a warrior princess, on this week’s inaugural show!

This Wednesday, June 7, at 8 am, Adam A. Donaldson, Candice Lepage, and Jenna Gare will discuss:

1) Something Rotten With the State of Tomatoes? Disappointed with the opening weekend returns of Pirates of the Caribbean: Dead Men Tell No Tales, and Baywatch, some studio execs are blaming the know-it-alls on Rotten Tomatoes for giving those films such terrible notices. Really? Now the Tomato-Meter is to blame for terrible movies getting terrible reviews? There’s always bene a push/pull between studios and critics, but are the former complaining about the latter too much? Especially when those same studios love to celebrate when their movie’s are “certified fresh”.

2) Jessica Chastises. At the close of the 70th annual Cannes Film Festival, shortly after Sofia Coppola became only the second woman in the festival’s history to win Best Director, actress Jessica Chastain told a press conference that she was “disturbed” by the portrayal of women in the films she saw as a jury member. Chastain’s comments caught a lot of people’s attention, not out of surprise, but because she’s given voice to some pretty broad concerns about women in movies both in front of and behind the camera. We’ll discuss Chastain’s comments and where the debate could, and should, go from here…

3) Ladies’ Fight. Leading into our review this week, we’ll talk about why so many men were upset at the idea of ladies’ only screenings of Wonder Woman. The Alamo Drafthouse in several U.S. cities is hosting the sold-out screenings, which made certain men mad because the idea of women gathering on their own without men around is… scary (?). We’ll talk about how bizarre this situation is, and why a proposed “men only” screen Star Wars was doomed to failure, and not just because of the incredibly false assumption that there’s no such thing as a female Star Wars fan.

REVIEW: Wonder Woman (2017). The latest entry in the DC Extended Universe is now in theatres everywhere, Wonder Woman. Not only is this the first major superhero movie to feature a female hero, it’s the first major comic book movie to be helmed by a woman, Patty Jenkins. So does Wonder Woman succeed as a superhero movie with all the weighty expectations of fans for the art form? Does it succeed as a glass ceiling shattering social statement that women can play the game just as good as the men? We’ll talk about all the action and all the social commentary as Gal Gadot fights for truth, justice, and box office dominance in Wonder Woman.

One thought on “End Credits Show Notes for Wednesday June 7, 2017”