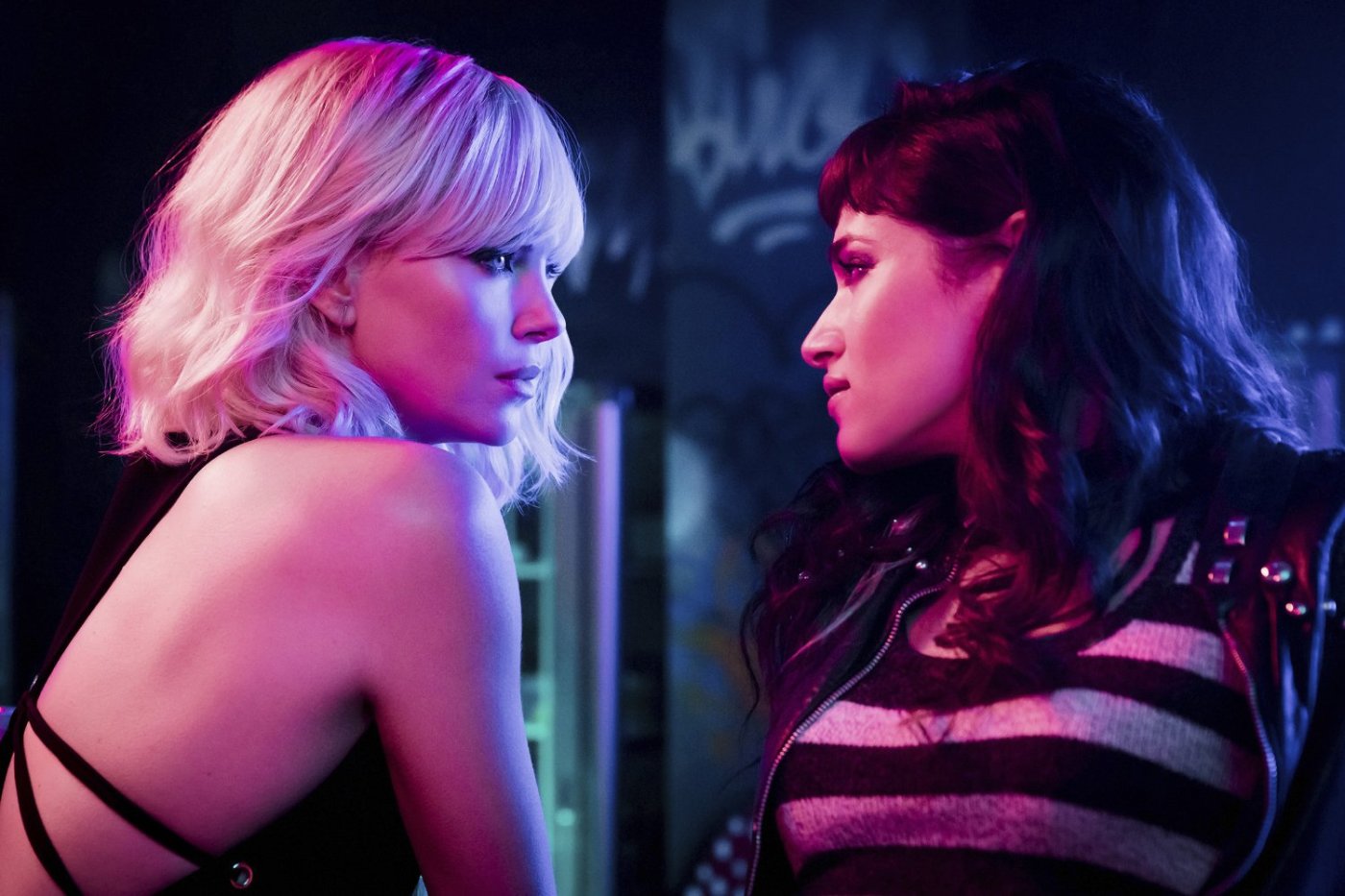 This week on End Credits, things are going to get hot. Atomic hot! We’ll review a new action movie where women kick butt and make it all look so easy in a world full of stupid, beatable men. It’s a perfect anecdote for the heat of summer, and if the wags are to be believed, the audience definitely needs a hit to love. Speaking of hot, we’ll talk about the controversy of a new HBO series, and how being the worst director doesn’t always mean what you think.

This Thursday, August 3, at 10 am, Adam A. Donaldson with Jenna Gare and Tim Phillips will discuss:

1) Confederate Rag. More controversial than the resurrection of Jon Snow, the creators of Game of Thrones have announced their next project, and it’s the loving tale of a modern America where slavery is still in effect in a Confederate South that won the Civil War. Cue outrage. Yes, even though the series itself is still a couple of years away from its premiere, people are fighting mad about a show where two white guys wonder what the world would be like if slavery was still a thing. Did HBO seriously misjudge how this news would be received, and have they handled the controversy well?

2) Franchise Unfair. With the summer winding down. it’s time for the annual rake out of how stupid Hollywood is for investing in brainless sequels and franchise films that no one wants to see; Alien: Covenant, Cars 3, Transformers: The Last Knight, and Pirates of the Caribbean 5 all being prime examples. On the other hand, there was the tremendous success of Guardians of the Galaxy Vol. 2, Spider-Man: Homecoming, Wonder Woman and War for the Planet of the Apes. So are pundits assuming too much, or is the caveat with franchise movies, as with any film, that if you make a good one, people will want to see it?

3) Not the Worst? Metacritc published a list of the Worst Directors of the Century (So Far), and in so much as we like to take the piss out of filmmakers that scrape the bottom the barrel, we thought we’d take a closer look at the list, and decide if they really are the worst. And sure, Uwe Boll, Jason Friedberg and Aaron Seltzer all definitely deserve to make the Top 2, but taking a more holistic look at the other 18, we can’t help but notice that data alone can’t determine who is terrible. So who does this list really serve, and do we put too much stock in cold hard numbers?

REVIEW; Atomic Blonde (2017). It’s Berlin. It’s 1989. The wall is falling, but the heat is rising as Charlize Theron plays Lorraine Broughton, a British spy trying to get to the bottom of one last Cold War case and looking stylish while doing it to a classic 80s soundtrack. John Wick co-director David Leitch brings the same sense of physical and visceral hardcore action to this movie based on a graphic novel called The Coldest City. The plot doesn’t make sense, but you’ll sure have a good time watching Theron punch her way out over any, and every, situation. Another excellent entry in the female action hero genre, but don’t you dare call her “Jane Bond.”