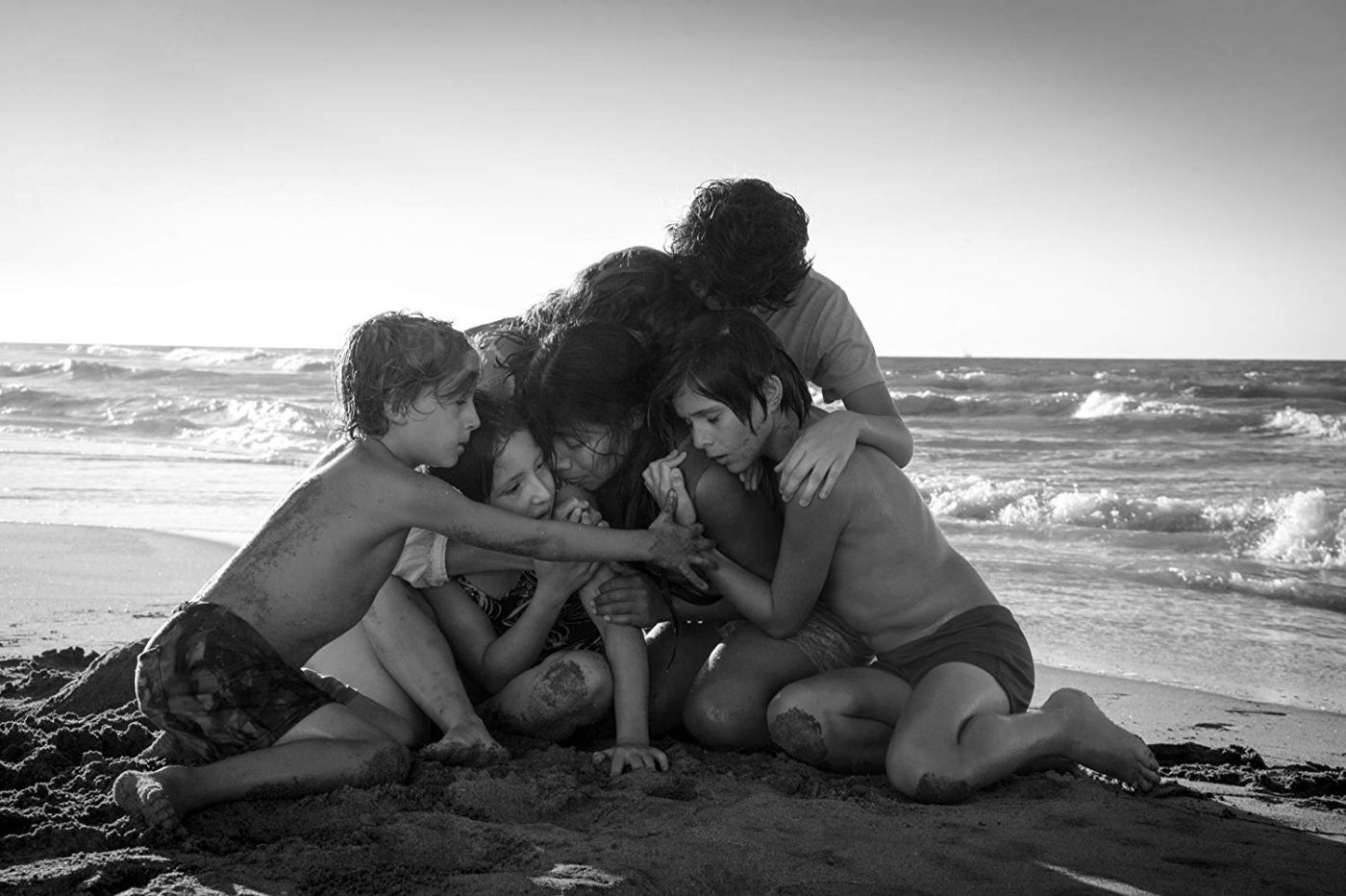 This week on End Credits, we work our way towards the end of the year by talking about one of the year’s best films. (At least according to some critics.) We’ll turn on Netflix again to watch Alfonso Cuarón’s new film, Roma, an entry that will likely be discussed very often with Oscar season coming. Of course, the Oscars, and their lack of host, are still top of mind. We’ll talk about that, film preservation, and women in film before the review.

This Wednesday, December 19, at 2 pm, Adam A. Donaldson and Peter Salmon will discuss:

A Post with No Host. Over a week since Kevin Hart fired himself as Oscar host, and there’s still no one to succeed him after a series of his anti-gay tweets by the comedian were dredged up again. In the meantime, the nominations for the Screen Actors’ Guild Awards were announced with many of the nods from last week’s Golden Globe nominations getting the same honour (not to mention the same snubs). Do we need to be worried about awards season?

Women Take the Lead? A study by the talent agency CAA of movies released from 2014 to 2017 found that films where women were in the lead did better at the box office than ones where men were in the lead. Cool, right? Well, the study’s not exactly what it appears, Megan Fox gets top billing in Teenage Mutant Ninja Turtles, but is it a Megan Fox movie? Still, we can’t ignore more proof that Hollywood is ignoring female movie fans to its detriment.

Saved for Posterity. For the 30th year, the Library of Congress has added 25 movies to the National Film Registry and this year it included classics like Jurassic Park, My Fair Lady, Cinderella, and The Shining. Lesser known films like The Navigator, Smoke Signals, Eve’s Bayou, and The Days of Wine and Roses were also added to the list, as were early examples of the power of film preserved for 100 years. We’ll talk about the new entrants.

Black Ditto. A movie based on the popular Avenger Black Widow (as played by Scarlett Johansson) has long been in the works, and Cate Shortland will bring it to life, but Marvel Studios looked at 65 different female directors for the job, including Lucrecia Martel. Well, Martel offered some insight into Marvel’s directorial selection process, and it might not reflect too well on the company. Well talk about why Marvel might think girls can’t direct action.

REVIEW: Roma (2018). Alfonso Cuarón’s deeply personal story about his childhood in 1970s Mexico City, has been getting a lot of buzz, and understandably so. The touching story about the struggles of an Indigenous woman who serves as nanny for an affluent family in the neighbourhood that shares the film’s title has won fans and praise in several different film festivals this year, and now it’s available to all on Netflix. But does it live up to the hype, and the chances laid out for Oscar glory?

***Programming Note: End Credits will air two holiday specials over the winter break on December 26 and January 2 at the usual time.