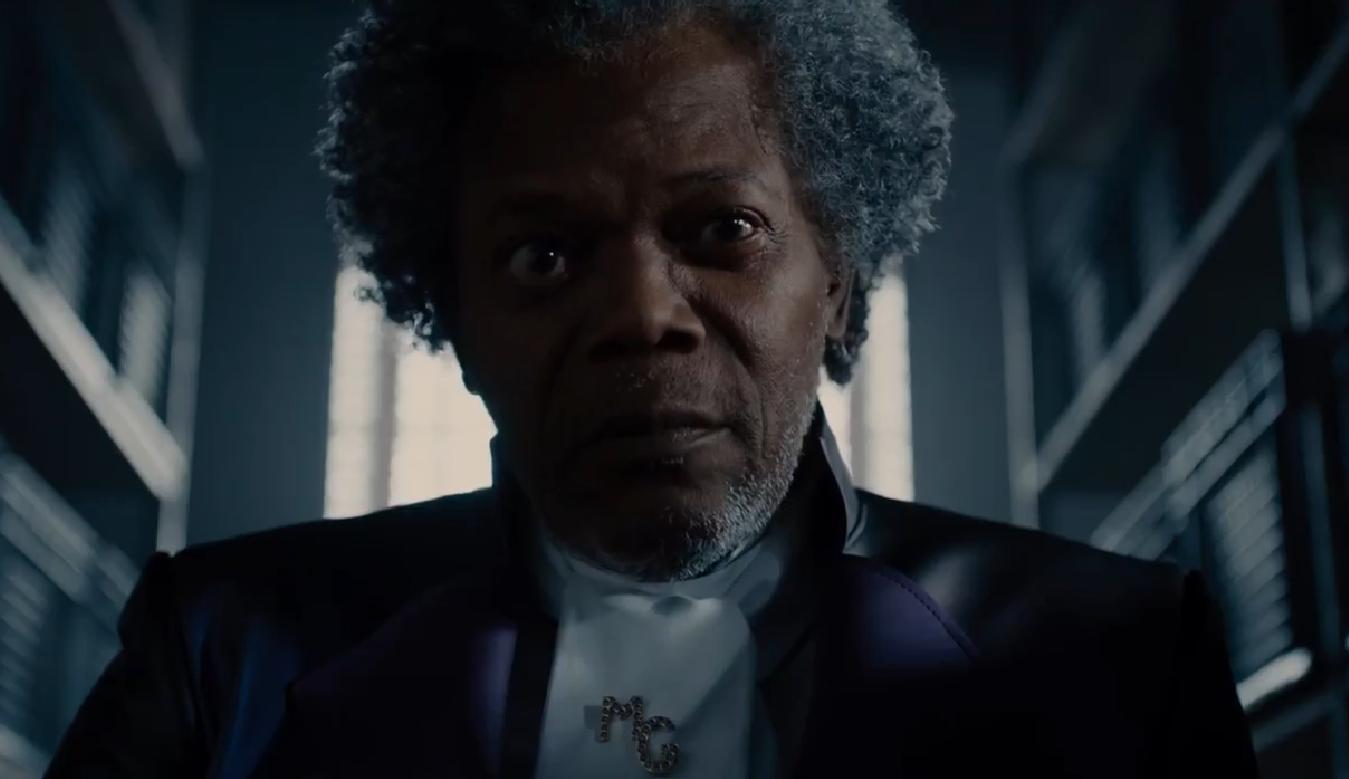 This week on End Credits, we get back to our regularly schedule program. Our new movie review is the hotly anticipated superhero movie that doesn’t come from a previously established extended universe. Meanwhile, in the news, an extended universe makes a comeback, we have two docs about the same topic, some film rating news, and we discuss the ying-yang career of the director of this week’s review subject, Glass.

This Wednesday, January 23, at 2 pm, Adam A. Donaldson and Vince Masson will discuss:

Three Bargaining. In a surprise announcement, Sony revealed that they’ve been working on a new Ghostbusters film that will be a sequel to the 1984 original and directed by Jason Reitman, the man behind Juno, Up in the Air, and The Frontrunner, and son of original GB director Ivan. The 2016 all-female Ghostbusters was greeted with an astounding amount of negativity, but you can’t just let a priceless IP lay fallow, right? So are we excited about this?

Fight Fyre With Fyre. In April 2017, hundreds of people flew to an “exclusive” “private” island in the Bahamas for a party filled with big musical acts, private chefs, and all the Instagram influencers you’d ever want to schmooze with. But it was a con. Two new documentaries, one on Netflix and the other on Hulu, chronicle how the disaster unfolded, but each comes with different concerns of bias. So where might the truth lie?

Re-Classified. The British Board of Film Classification has changed their guidelines recently to give films that depict sexual violence, like rape, a higher rating. This change was made after annual consultation, but one’s reminded of Smoke Free Ontario’s campaign to make all movies with smoking in them rated 18-plus. Are we trading artistic expression and context for a social good, or is this a good way to make sure filmmakers aren’t exploiting violence on screen?

Dark Night Rises. It’s hard to think of a filmmaker in recent Hollywood history that’s had a rougher rollercoaster ride than M. Night Shyamalan. He broke out with hit-after-hit in 1999 with The Sixth Sense, but then things took a turn as Shyamalan delivered dud-after-dud with The Happening, The Last Airbender, and After Earth. He’s on an upswing now, but how long can it last, and will Glass keep his new streak going, or put a pin in his comeback?

REVIEW: Glass (2019). Speaking of M. Night Shyamalan, his latest film is out, and it’s perhaps his most anticipated film in over a decade. A sort of ad hoc sequel to both Unbreakable and Split, Glass teams up characters from both films in a DIY comic book universe. Bruce Willis’ super-strong David tries to bring James McAvoy’s multiple personality addled “Horde” to justice, but he doesn’t anticipate the return of his old foe, Samuel L. Jackson’s Mr. Glass. Does Shyamalan deliver, or has he inevitably swing back to disappointment?