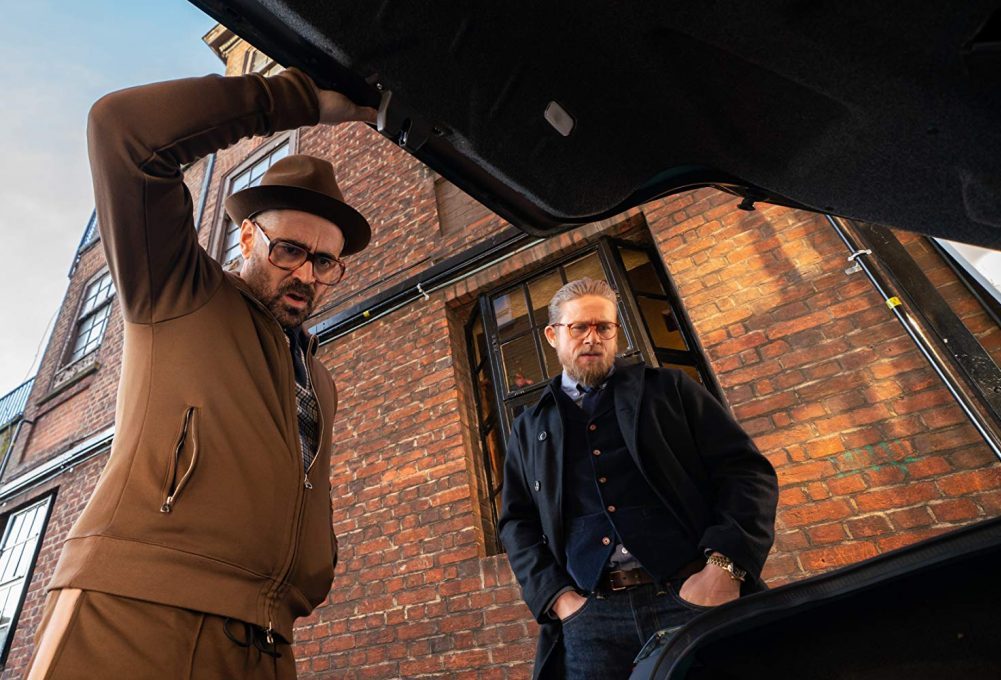 This week, End Credits is going to get cheeky. If you read that with a British accent, good, because this week we’re reviewing The Gentlemen, which involves the seedy and hilarious British underworld. For the news this week, we’re talking about Sundance, honouring Andy Serkis, new trailers, and we’ll remember the very influential Terry Jones.

This Wednesday, January 29, at 2 pm, Adam A. Donaldson and Peter Salmon will discuss:

Festival Secrets. The Sundance Film Festival is drawing to a close in Park City, Utah, and while it still bills itself as a bastion for indie cinema, it’s becoming more and more a market for streamers like Netflix. We’ll talk about the streaming effect of Sundance, and what looks good coming out of this year’s festival.

Serkis’ Peanuts. Although the BAFTAs have been rightly criticized for a lack of diversity in their nominations, they have gotten one thing right: honouring Andy Serkis for his pioneering role in motion capture performance. The question now is whether an honorific for mo-cap in this special instance might get more support to have it properly awarded as part of the actor’s art.

Swift, Scary, and Suburbia. This week in new trailers, we’ve got quite the triad of samples. On the lighter side, we have a new documentary about Taylor Swift called Miss Americana, on the dark side we have have Jesse Eisenberg and Imogen Poots buying their first home in a maze in Vivarium, and even darker we have the stepmom scaring the kids in The Lodge.

Mr. Jones. It’s the end of an era as Terry Jones, one of the founders of Monty Python, passed away last week at 77. Jones, who co-directed Monty Python and the Holy Grail and directed other Python films Life of Brian and The Meaning of Life, left a last legacy for comedy nerds around the world, and our resident comedy nerd Peter will talk about Jones’ influence.

REVIEW: The Gentlemen (2020). In the future, The Gentlemen may be remembered as the most Guy Ritchie film of any Guy Ritchie film. Matthew McConaughey plays the established pot king of Britain, and Henry Golding plays his young upstart rival, and in between are all the “heroes and zeroes” of the U.K. underworld that are trying to scratch out their own piece of this ultimate showdown. But who will make it to the end credits?