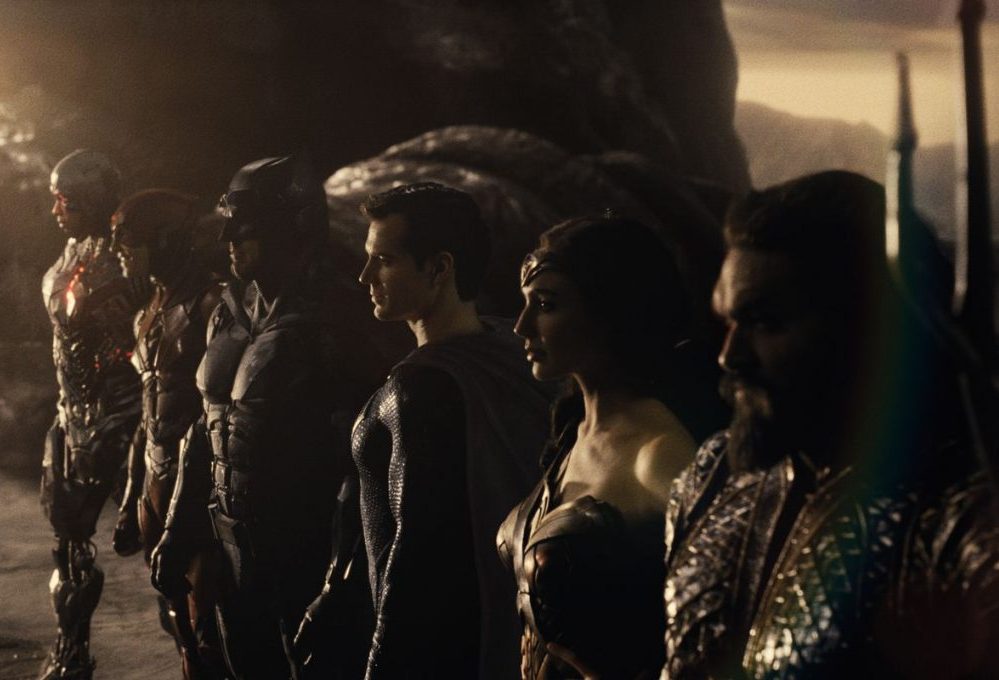 This week on End Credits, we’re going to #ReleasetheCutasUsual. It’s not exactly the sexiest hashtag, but it’s apropos because we are releasing the show like usual, but this show is about the so-called #SnyderCut of Justice League. If you like that, you might also like our list of other movies with their own #ReleaseInsertNameCut.

This Wednesday, March 31, at 4 pm*, Adam A. Donaldson and Peter Salmon will discuss:

Cuts Above the Rest. In honour of this week’s review, we’re going to talk about Director’s and Extended Edits of movies. It’s not a new idea. From time to time, studios and directors have had different ideas about the direction of movies, or a director’s just powerful enough to say, “Why not more?” and make it happen. This week, we will look at some of the most feel known extended editions.

REVIEW: Zack Snyder’s Justice League (2021). In 2017, a titanic battle unfurled on the big screen, but it was not between the Justice League and the legions of an alien army, it was between the contrasting visions of Zack Snyder and Joss Whedon. Free of Whedon and studio interference, Snyder restored the superhero film to his original vision thanks to a successful fan campaign. There’s been a lot of positive buzz about the so-called “Snyder Cut”, but is this movie really a superhero vision people want to see?

*End Credits airs at a special time this week due to International Trans Day of Visibility programming.