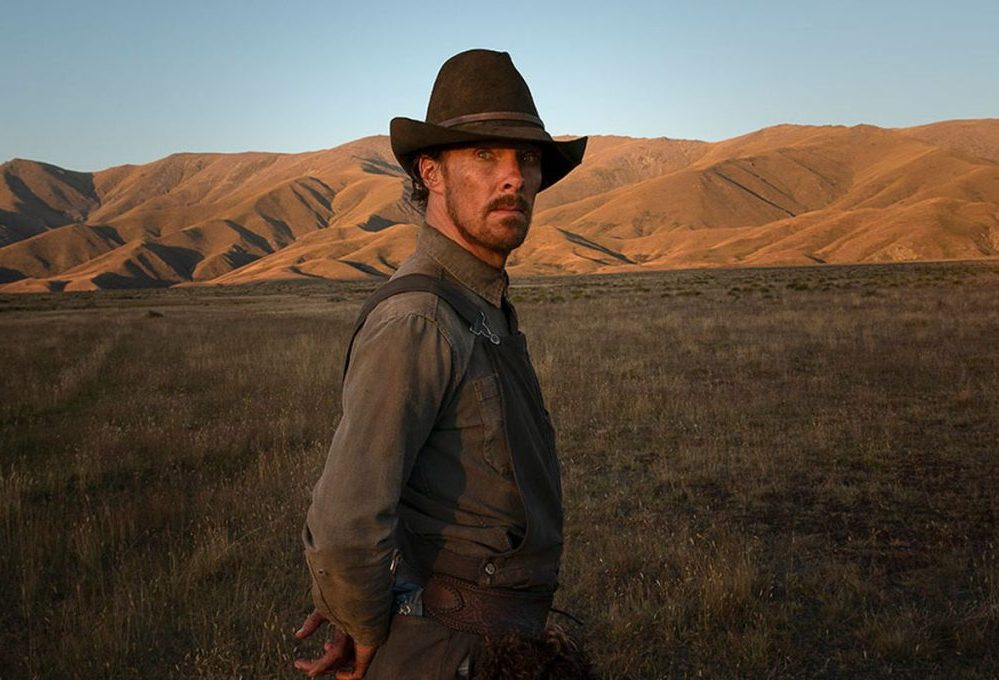 This week on End Credits, we’re getting ready for the holidays, and to kick things off we’re going to review a movie where the main character is a thoroughly reprehensible cowboy that psychologically tortures his family. For this episode we will check out The Power of the Dog, and before that, we will talk about the year’s Top 10 pop culture news stories according to us.

This Wednesday, December 15, at 3 pm, Adam A. Donaldson and Tim Phillips will discuss:

News of the Whirled. It was a busy year for Hollywood, so we will look at some of the biggest pop culture stories in 2021. There were a lot of potential nominees for our Top 10 stores including how Knives Out is now a major franchise. Also, Hollywood narrowly avoided their biggest strike in decades, and a Marvel superhero decided to sue her business daddy. We’ll likely talk about some of that, plus is Armie Hammer a cannibal?

REVIEW: The Power of the Dog (2021). In one of the most acclaimed movies of the year, Benedict Cumberbatch plays a Montana rancher in the 1920s whose gruff and unlikeable demeanour casts a long shadow over his new sister-in-law and her teenage son. Kirsten Dunst, Jesse Plemons, and Kodi Smit-McPhee round out the cast in Jane Campion’s beautifully realized dark drama that will test your conventions about who the bad guy is and why, and we will try and convince you to watch what might be the feel-bad movie of 2021.