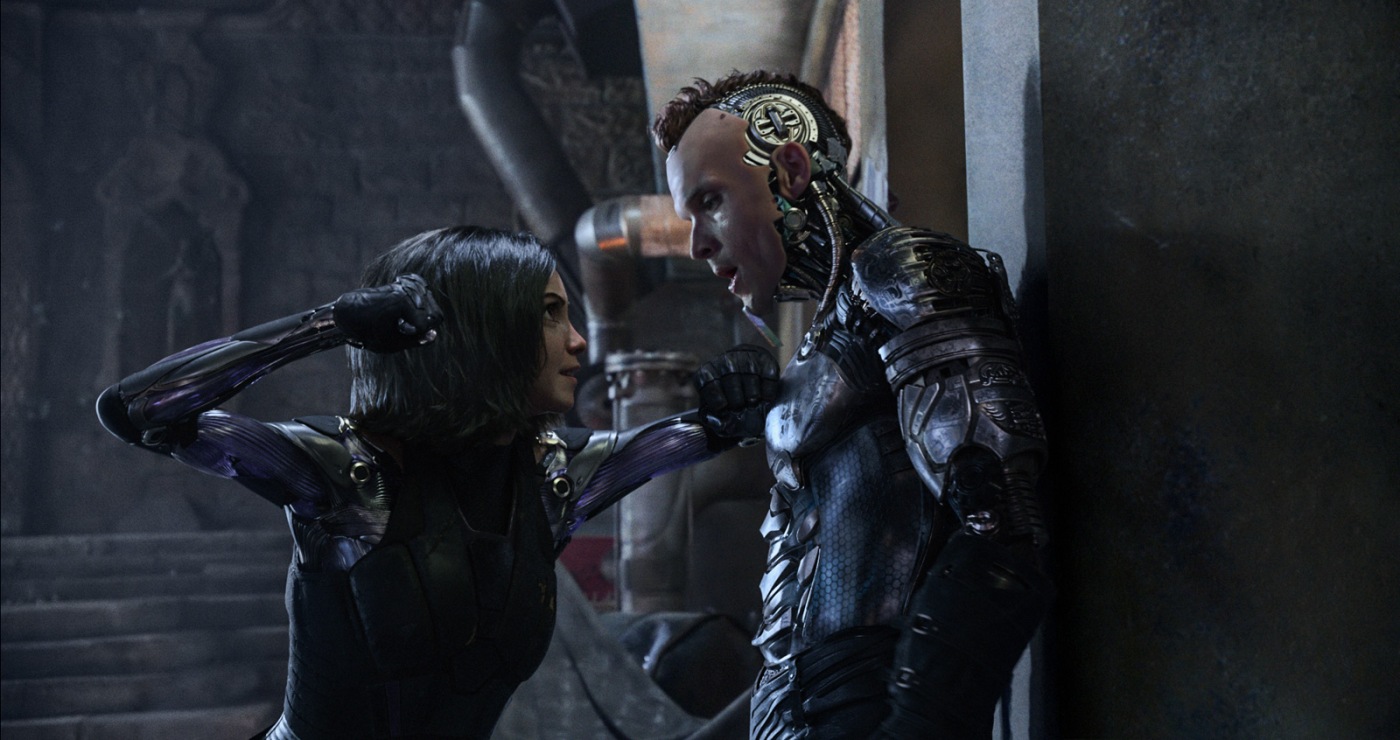 This week on End Credits, we’re going to fight that Oscars hangover to talk about who won what, and what we think about it. We’ll dedicated some time to our Oscars recap, and then we’ll move on to the aftermath, and what impact streaming services will have on awards season in the future. We’ll also talk about the best movie scores according to Pitchfork, and we’ll wrap up with a review of a rare non-Avatar related James Cameron project.

This Wednesday, February 27, at 2 pm, Adam A. Donaldson and Peter Salmon will discuss:

The Last Oscars Analysis You’ll Need. The lean, mean, and host-less Oscars clocked in at a slim 3 hours and 17 minutes, and it managed to stem the slide in ratings from last year’s worst ratings record, but that doesn’t mean that is was end of controversy. Green Book winning Best Picture has given people a Crash-back, but at the same time, there were a tremendous number of highlights. We’ll talk about the good, the bad, and the meh about Oscars 2019.

Pitchfork Perfect. Pitchfork has put together a list of the Top 50 movie scores of all time, at least from their perspective. Blade Runner took the number one spot, but its pretty typical of a list that includes a number of synch scores including Halloween (1978) and Drive (2011). Also, don’t look for classics like Jaws or The Empire Strikes Back in the Top 10, and the scores from other classics are no where to be found on the list. So who made the cut, and why?

A Vue to Kill. A very good night for Roma at the Oscars comes after it was the basis for some threats issued by the Vue Cinema chain in the U.K. to the BAFTA awards, the British film industry equivalent of the Oscars. Vue said they’ll withdraw their support for the BAFTAs if they don’t stop letting “made for TV” movies like Roma from competing. Is this at all reasonable? We’ll talk about that, plus changes that Amazon’s making in their release strategy.

REVIEW: Alita: Battle Angel (2019). In the far future, there’ll be one city floating in the sky for the lucky few, while everyone else lives on the junkyard of the old Earth. Not exactly a new concept, but coming from a pair of visionaries like Robert Rodriguez and James Cameron, this manga adaptation comes with more expectations than most. In Alita, a young cyborg girl rescued by the kind Dr. Ido realizes there’s so much more to her past than she thought possible, she just has to evade human schemers, cyborg assassins, motorball rallies, and her own passions to discover her own secrets…